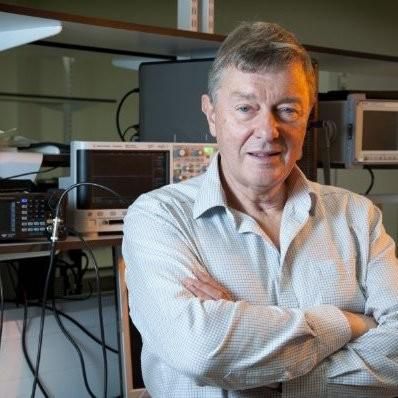 David is Professor of Electronic and Radio Systems at City, University of London, and Director of Electronic Warfare Systems Research. A scientific advisor to the UK government on both Electronic Intelligence (ELINT) and Cyber Intelligence. He is also a member of the Defence Scientific Advisory Council (DSAC) and has scientific and engineering connections with a number of companies specialising in radar applications and EW.

He began his career in the Royal Air Force concentrating on EW and surveillance radar. He moved to R&D at the Royal Radar Establishment (later RSRE) Malvern, then to Hughes Aircraft Corporation in California, and then on to NATO research specialising in development of ELINT and COMINT for both airborne and satellite platforms. He is involved in Cyber Electromagnetic Activities (CEMA) related specifically to information warfare. More recently he is participating in active ELINT research into the future of ELINT and COMINT collection employing adaptive systems with artificial intelligence. 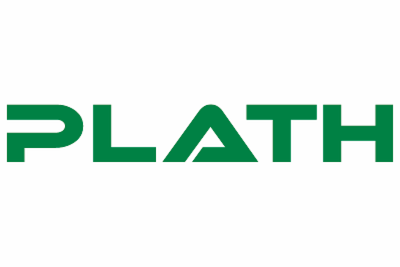